Sicily is a magical island. Sitting in the middle of the Mediterranean Sea, it is the perfect spot for a summer vacation. Many foreigners find its shores inviting, its food delicious and its people open and warm. But the southeast quadrant of the island – lying just outside the shadows of Mount Etna – holds a special treasure most people are unaware of. Standing like a beacon in the lush spring-green countryside stands Aruciméli: a challenging name to pronounce yet rich in local character, Roman history and personal charm. If you’ve been wondering what the name means, here are three ways to help you understand it better: 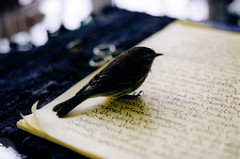 The name itself has a peculiar background, distinct to the geographic area between Ragusa and Giarratana in the Val di Noto. Aruciméli comes from a combination of two words in the local dialect. Consider that Sicily has its own specific language and within each valley you find phonetic and syntactical changes that create a regional vernacular. For example, aruci is the local word for “sweet” (Italian: dolce) yet most of Sicily pronounces dolce as duci. Thus aruci is not only a specific Sicilian word but also unique to the region around Ragusa.

Similarly, the Italian word for honey is miele, but in Sicily we say meli. Putting this compound together we get Aruciméli: “Sweet Honey.” 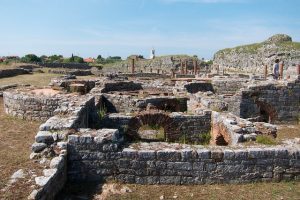 Of course Aruciméli wouldn’t mean anything if it weren’t rooted in history. Ancient documents and legend attest to the area around Giarratana as a popular habitat for honeybees. Cicero, stationed in western Sicily, was asked by the people to prosecute the corrupt governor Gaius Verres for taking bribes and having plundered the island. Cicero traveled throughout Sicily collecting testimonials and encouraging the local inhabitants to come forward and speak out against Gaius. During his travels Cicero wrote of the delicious honey produced in the Iblean Mountains. In fact, in the Margi county – right outside of Giarratana and 200m from the base of Aruciméli – lie the ancient roman ruins that scientists believe are the remains of a prolific Roman apiary. In respect and acknowledgment of its ancient past, Aruciméli still makes its own honey to this day. 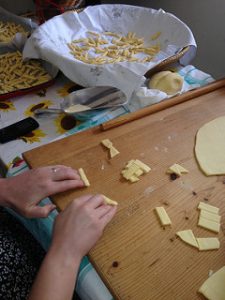 Above all, Aruciméli stands for the warmth and sweetness of its owners. The Sicilians offer unparalleled hospitality. Anyone who has ever come to the island has been awed by the locals’ selflessness and generosity. The staff at Aruciméli treats their guests as family. The ‘sweetness’ of the Sicilian sojourn starts with a handshake and a warm smile. It continues into the dining room where you are served fresh local cuisine from Aruciméli’s garden. It leads you to the pool in the warmth of the afternoon to look over the Rabbuina hills and it carries into the evening with a crisp glass of Insolia with friends and a hearty laugh over homemade cavati and home-smoked salsiccia.

This isn’t a holiday. It’s home.

This is home sweet home.