On a recent trip through Eastern Sicily, my group asked an important question. Knowing the island is a layer-cake of different cultures and languages they wondered from where were the first Sicilian peoples origins. My group had trouble imagining there were native islanders before the arrival of the Greeks or the Phoenicians. Yet it’s the interaction with the former civilizations that give us an understanding on who was here first. 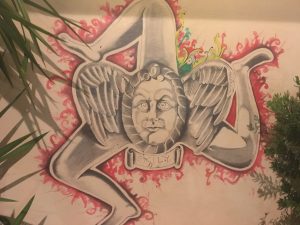 History is often cloudy (sometimes murky) but science has determined the first inhabitants of Sicily arrived by boat around 20,000 BC (yes, you read that correctly). Of course, it would be impossible to say who exactly the “original” inhabitants were. According to geologists, Sicily has always been an island and thus any migration required the knowledge and use of sea-worthy vessels. At about 5,000 BC vast migrations of Indo-European groups brought their unique language to Western Europe. Around 2,000 BC there were three primary groups of Indo-Europeans settled in Sicily: the Elimi in the Northwest, the Sicani in the central mountains and the Siculi in the east. 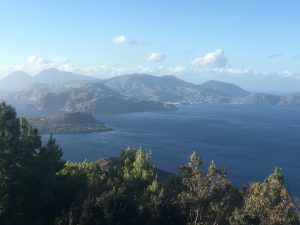 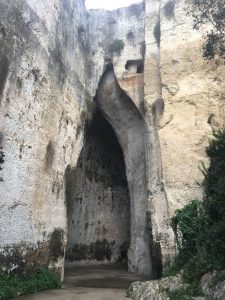