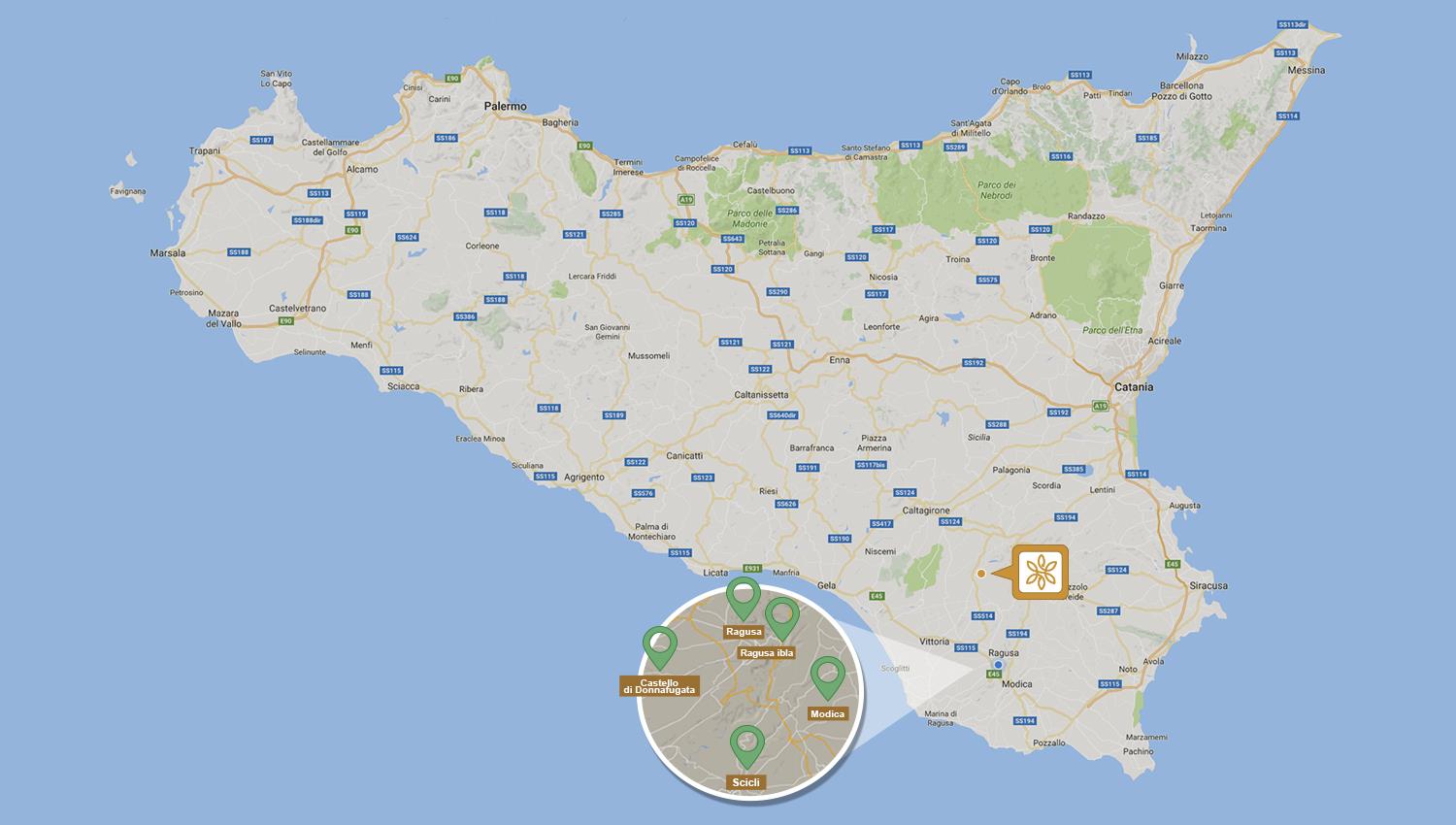 The site and its history 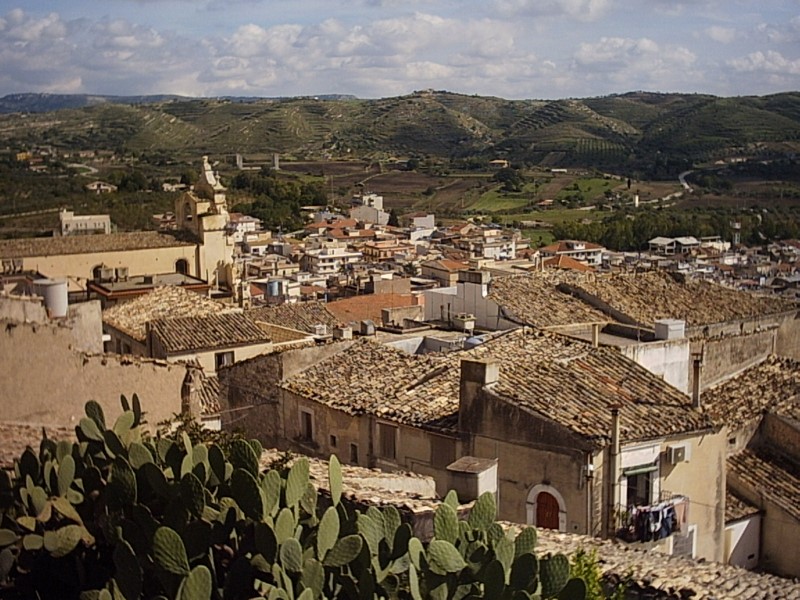 Aruciméli Resort is situated in a truly unique environmental and cultural setting, as may be seen both by the surrounding area and the nearby villages. In fact, numerous archaeological sites distinguish the territory surrounding the Tenuta dei Margi, whether belonging to Sicily’s prehistory, as in the Grotta Castellucciana di Calaforno, or of the Greco-Roman era for the Roman Villa of Giarratana. But the extraordinary thing is that within the estate itself there is a Roman farm dating back to the Imperial era. The “Officina Mellis Hybleus” is where delicacies were produced and then sent directly to Rome. These included the renowned Ibleo Honey, which Cicero praised on his trip to Sicily. And his reference is to this very site and the extraordinary honey of the black bee that this estate was known for, precisely with the ancient Sicilian denomination of “arucimeli” (sweet as honey).
In the immediate vicinity of the resort, you can visit the cities of Ragusa, Modica, and the other cities of the Val di Noto, cities that are known as symbols of the Sicilian Baroque. Starting off from Ragusa’s center, places that are not to be missed include the Cathedral of San Giovanni Battista, dating back to the eighteenth century and hosting the statue of the namesake patron of the city; the eighteenth century Palazzo Zacco, now home to the Peasant Museum and the Civic Collection of C. Cappello; Palazzo Bertini, characterized by its three beautiful masks that decorate the main balcony; and the Ibleo Archaeological Museum. Continuing towards the historic district of Ragusa Ibla, there are buildings, palaces and churches that represent art dating from the sixteen hundreds to the eighteen hundreds, such as the Cathedral of San Giorgio, the Church of the Madonna of Itria, Palazzo Cosentini, and Palazzo Arezzo. The Baroque tour continues to Modica, the “City of One Hundred Churches,” among which there is the absolutely unmissable Cathedral of San Pietro and the Church of San Giorgio, known for the incredible monumental stairways that must be climbed in order to reach them. Also, losing one’s way in the narrow alleys of the historic district of Modica Bassa and sampling its famous chocolate are two other worthwhile experiences. The excursion through Sicily’s southeast is very rich and varied. One might continue to Scicli, a Baroque village with a fascinating landscape full of steep limestone walls, carob trees, low walls, little churches and quarries, and then explore areas that are further inland in the Val di Noto, places such as Palazzolo Acreide and Noto.

Thanks to its geographical location in the center of the southeastern territories, the resort is just a few minutes from the main UNESCO sites of Giarratana, Ragusa Ibla, Modica and Scicli. It lends itself particularly to reflecting on this beautiful part of Sicily, through the guided tours organized by our concierge, as well as by hiking and mountain biking along the numerous nature trails by the Irminio River in search of wild mushrooms and vegetables, or the famous and now rare macro-stigma trout and the crab (potamon fluvialis), both of which are native to the Ibleo streams. 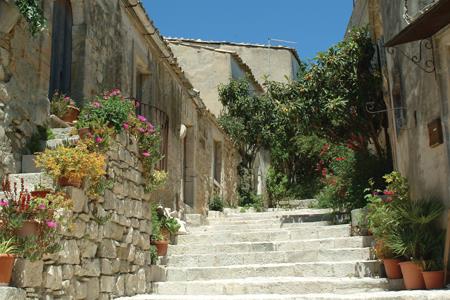 A few minutes from our resort stands Giarratana, a small town that is known for its classic onion, its Live Nativity Scene, and the traditional festivals of Saint Bartholomew and the Madonna of the Snow Falls. 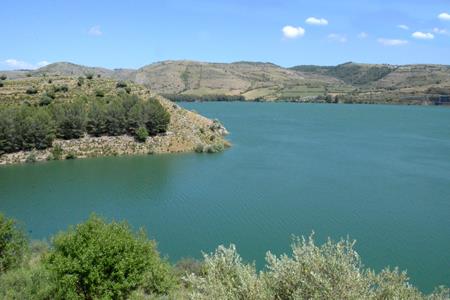 Originally, the Santa Rosalia Dam was a lake. It was later turned into an artificial basin for land irrigation purposes. Shaped by the Irminio River, it has unique specimens of flora and fauna. 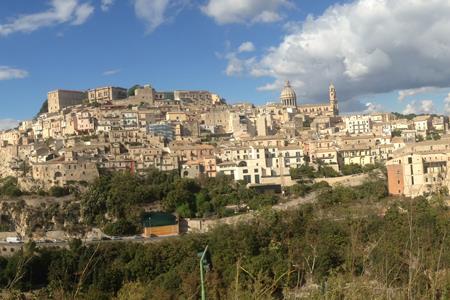 Lovers of art and culture cannot miss Ragusa Ibla, the historic district of Ragusa, where you can admire unique Baroque monuments as you stroll through its characteristic alleys. 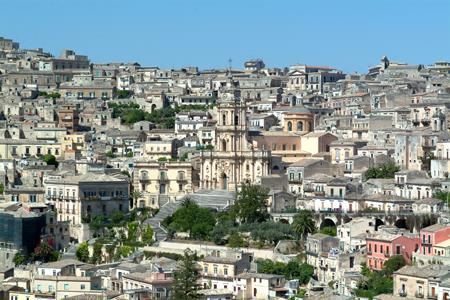 Modica, the City of the One Hundred Churches and the famous chocolate, is an obligatory stop on the cultural tour of the province. Modica Bassa is a highly characteristic and historic part of the city, and is to be considered a jewel of Baroque art. 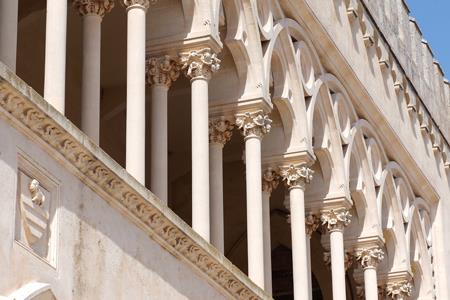 The Donnafugata Castle is a sumptuous noble residence dating back to the late 1800s, and it is about 15 km from Ragusa. Its majesty is visible in its 120 rooms and in the monumental park that surrounds it. 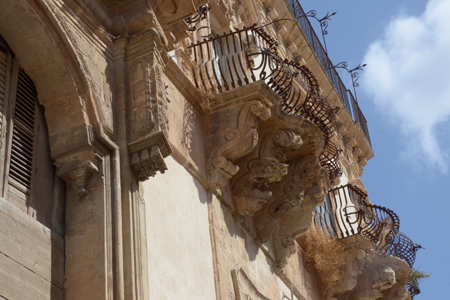 Scicli is another Baroque village. In addition to being the symbol of the famous series of “Commissario Montalbano”, Scicli features a rocky landscape that is rich in limestone walls, churches, and quarries.