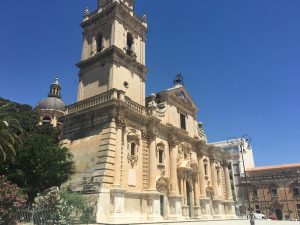 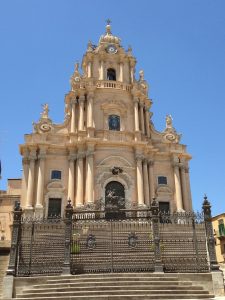 Hidden just under the old Spanish Cancelleria rests this beautiful building. Situated in the old Jewish quarter of Ibla, it is said to have belonged to the Knights of Malta. With its bell-tower in Caltagirone ceramic, this church served as a lodging for pilgrims. Eventually annexing a local building, it became a refuge for the town’s sick and afflicted.